We use cookies on this site for various purposes. By visiting this site, you agree to our use of cookies. 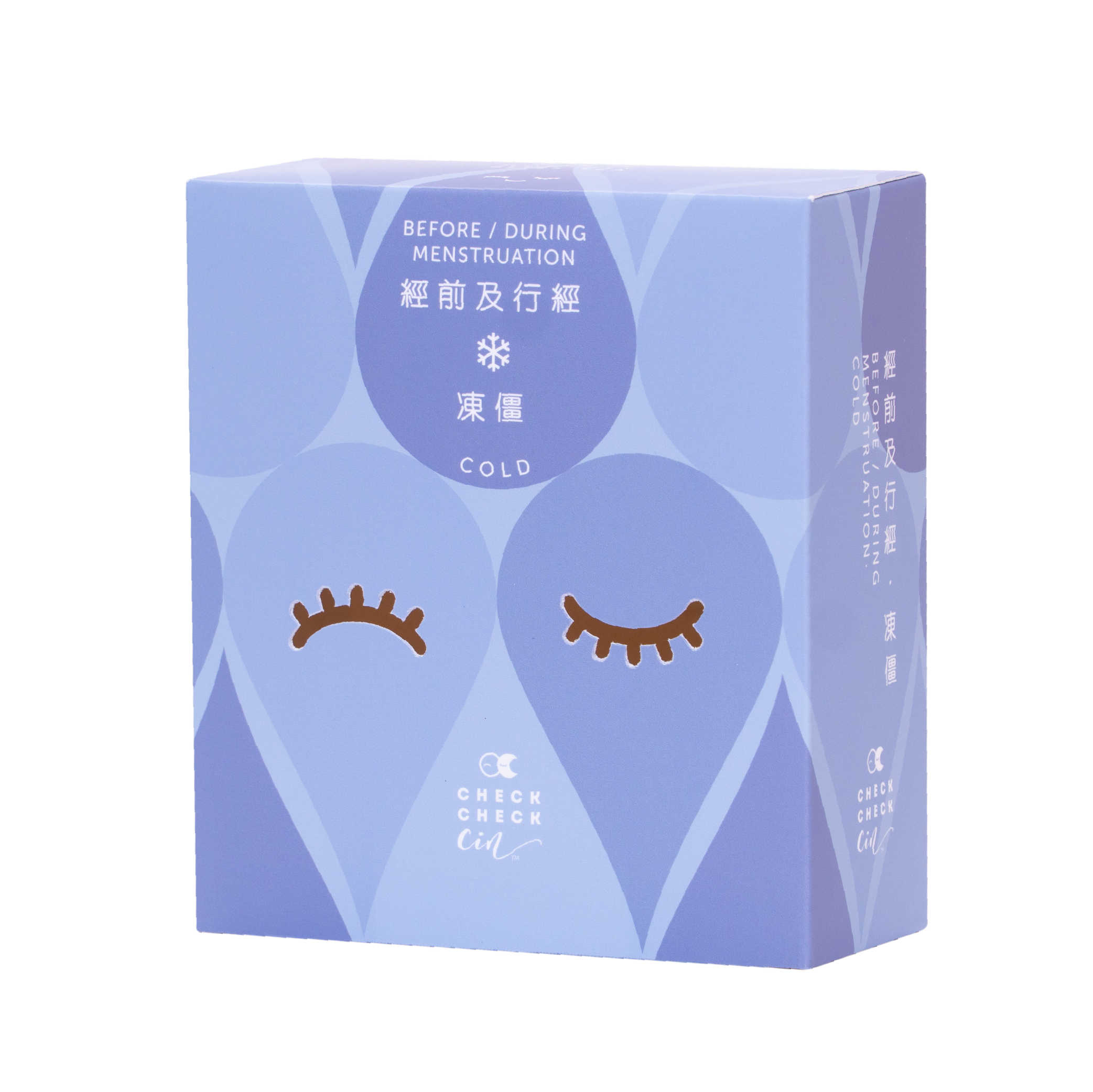 Before / During Menstruation · Cold

Place teabag in cup and fill with hot water, ready to serve when the aroma develops

Women in general spend half of their lives having menstruation. If menstruation causes discomfort affecting moods, friends and partners would have to suffer us as well!

Menstruation is also an indication of a woman’s general wellbeing as its volume, color, texture, and the discomfort experienced before and after would tell us the status of our body.

When menstruation happens, vaginal bleeding would occur the moment the endometrium sheds its lining. Every month, in order for the ovum to attach to the uterus, endometrium would have to become thicker.

If pregnancy did not occur, the lining on the endometrium will shed, and that the discharge is menstrual blood. A normal menstruation cycle is around 28 days, and any cycle that lasts from 21 to 35 days is normal. A period lasts about 4-5 days. Anything between 3 and 7 days is considered normal.

The menstrual fluid should be between 50-80ml, and the volume would surge on the second or third day and reduce thereafter. Under normal circumstances, the bloody discharge would appear dark red in color, be neither thick nor watery, not come in cubes and clumps, and not smell.


According to Chinese medicine theories, a menstrual cycle has three phases. To help you relieve the discomfort during these phases of menstruation, try the Monthly Bliss Tea series, which consists of three products.

Cold (Before / During Menstruation)

Conditioning plan: nourish the yin of the kidneys and strengthen vital essence and blood

Tips to relieve edema during menstruation:
When the bodily fluid stagnates, the body would exhibit symptoms that reflect weakness of the spleen. These symptoms include excessive vaginal discharge, fatigue, and edema, and individuals might experience diarrhea or water retention before or during period too. People with these symptoms can drink tea that can strengthen the spleen and promote circulation of bodily fluid to relieve edema such as Edema or Sensitive Stomach tea. It is best to consume the tea before menstruation begins.

*Not suitable for pregnant women.

Thanks for joining our newsletter!